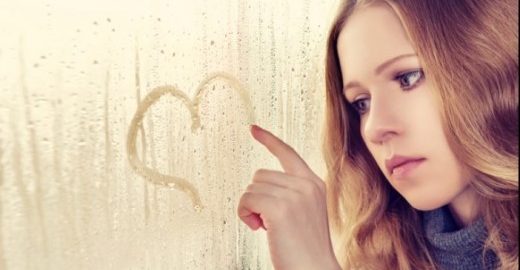 When we panic, we forgo the majority of our ability to use logic and reason to solve our dilemma and instead resort to a purely emotional response that usually plays into the hand of the enemy or makes us more susceptible to the danger.

The quarterback, however, is vulnerable. Because he is looking downfield in order to throw a pass to an open receiver, he sometimes doesn’t see the defense rushing toward him. He relies on other players to block those defenders for him. But when his teammates aren’t able to block them, the quarterback often sees the defender too late to effectively throw a pass.

Good quarterbacks have trained themselves not to panic in this situation. They will run away from the defender and pick up whatever positive yardage they can or they will throw the pass out of bounds in order to prevent the risk of the defense getting the ball.

But you’ve probably seen replays of what happens when a quarterback succumbs and panics. He attempts to throw the pass anyway, but the motion of throwing only moves him closer to the oncoming defender. The hit from the defender prevents the quarterback from throwing accurately to his target and another defender intercepts the ball.

It’s a classic case of what happens when someone panics in a difficult situation instead of utilizing logic, reason, and the power of remaining calm.

When it comes to being broken up with, I’ve been there and know firsthand, that for many of us, our first reaction is to panic. The word “panic,” might even be saying it mildly. I’ve been on coaching calls with some in this situation whose reaction has been to majorly freak out! Continue reading…