A New Sherlock Holmes Story Was Just Found In An Attic After Being Lost For 111 Years!

Lee Wilson > books > A New Sherlock Holmes Story Was Just Found In An Attic After Being Lost For 111 Years! 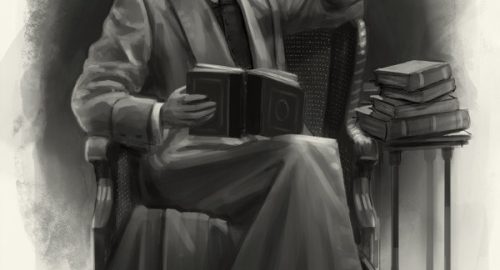 An 80-year-old historian named Walter Elliot unearthed a forgotten Sherlock Holmes after it had been sitting in his attic Selkirk, Scotland, for nearly 50 years.

“Usually people would throw out these books or sell them off. It has been in my family for quite a while now, ” Elliot told The Telegraph. “I have no idea if it has ever been published…I have no idea how many they made and sold.”

The book is called “Sherlock Holmes: Discovering the Border Burghs and, by deduction, the Brig Bazaar,” and is about Watson going on a trip to Selkirk. Source.